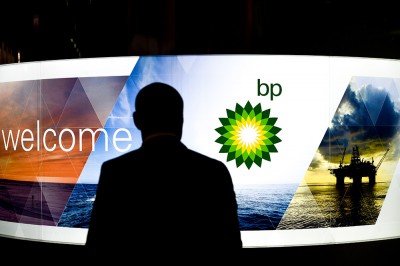 BP has cut the annual pay award for its chief executive, Bob Dudley, by 40%. 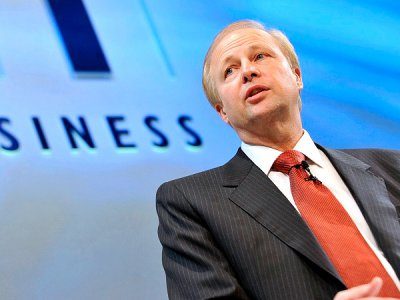 It follows a rebellion by shareholders, who last year voted against Mr Dudley’s 2015 pay award.

The rebellion prompted BP to review its pay policy. It says the resulting proposals will “better align pay and performance” and lead to a reduced maximum payout for the chief executive.

In February 2015, BP reported record losses and announced 3,000 job cuts. Despite that, Mr Dudley was offered a pay package worth 20% more than his 2014 award.

That sparked dissent from shareholders and at last April’s annual general meeting, almost 60% of them voted against the pay package.

The vote was non-binding and Mr Dudley received the package, but BP’s chairman acknowledged the unhappiness of shareholders and ordered a review, the results of which were announced on Thursday.

“The proposed remuneration policy is designed to ensure a clear link between delivery of BP’s strategy and pay,” the company said.

“From 2017, we propose a simplified approach with a significant reduction in overall remuneration levels.”

Back in April, the Institute of Directors (IoD) said that British companies were in the “last chance saloon” when it came to executive pay.

It welcomed the latest changes announced by BP, but said directors must take greater responsibility for pay.

“Boards themselves must take the initiative and ensure that pay for CEOs [chief executives] is linked explicitly with the long-term performance of the company,” said Olive Parry, head of corporate governance at the IoD.

“The signs so far are good, but the coming months will be telling,” she added.

BP is proposing a number of changes to its pay scheme for the chief executive. They include:

The new bonus scheme will be voted on by shareholders at the annual general meeting on 17 May.

“It is rare for a company to consult with us on proposals for reducing pay, setting an example for other companies holding binding votes this year.”