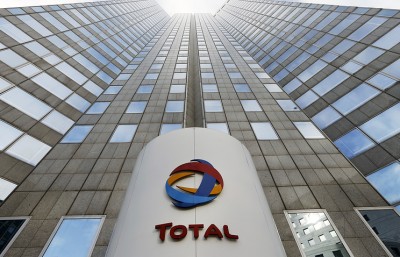 The French oil company Total is ready to take the final decision to invest $ 2 billion in the development of the 11th phase of the world’s largest gas field South Pars in Iran by the summer of 2017. But in the case of sanctions against the country by the United States it will refuse to do so, Reuters reported, citing the head of Total, Patrick Puyanne.

“If the nuclear agreement with Iran is observed, we will sign a contract for the gas project, but if sanctions are renewed, we will not be able to work with Iran,” Puyanne said.

The new US President Donald Trump said the nuclear agreement with Iran, which completed the diplomatic standoff between Iran and the six world powers and paved the way for foreign investment, is the ‘worst deal’. US Secretary of State Rex Tillerson called to re-examine the agreement.

In November, National Iranian Oil Company and the Franco-Chinese-Iranian consortium signed an agreement to develop the 11th largest area of ​​the South Pars gas field. The investment in the project will amount to $ 4.8 billion. The contract was scheduled for early 2017.

The structure of the international consortium consists of three oil companies: the French Total (its share is 50.1%), China’s CNPC (30%) and the Iranian Petropars (19.9%). As expected, the first gas from the 11th section of South Pars will be extracted in 2020.