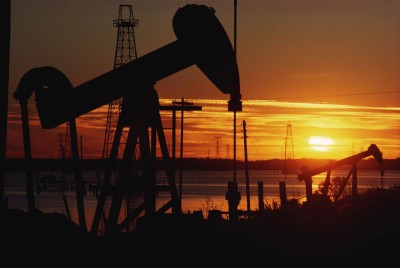 Libya’s oil production rose to 500,000 barrels a day and will further advance by the end of the month as the country was exempt from an OPEC accord to limit production, Bloomberg reported citing an official of Libya’s state oil company.

Oil capped the biggest monthly gain since April after the Organization of Petroleum Exporting Countries (OPEC) agreed during a meeting in Algiers last week to trim supply for the first time in eight years. While quotas will be decided at the group’s official meeting in November, Libya, Nigeria and Iran have said they are exempt and Iraq has said it doesn’t accept OPEC’s estimates of its production levels.