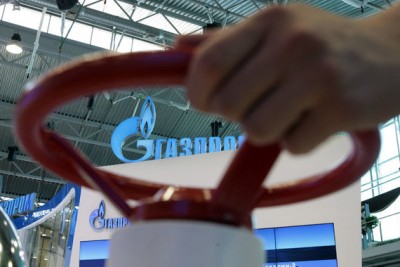 The supply in 2017 is expected to hit 25.1 billion cubic meters of gas

“Turkey is the second foreign market for Gazprom after Germany. We exported 27 billion cubic meters of gas to that country in 2015,” Medvedev said.

He added that Gazprom does not operate in the end consumer market in Turkey.

“We supply gas abroad and then it goes to local companies, including gas distribution enterprises. The work with end consumers is under their jurisdiction,” Medvedev said.