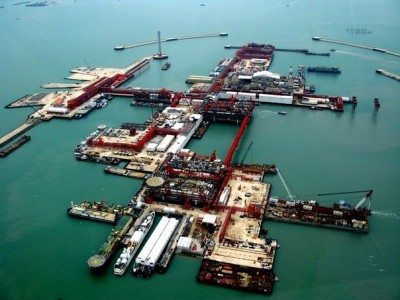 Kazakhstan’s Energy Ministry on Thursday withdrew a statement announcing the start of production at the Kashagan offshore oil field saying it had been released by mistake.

Production at Kashagan started in 2013 but was suspended shortly after its launch due to technical problems with pipes.

Exports from Kashagan via the CPC pipeline from the Black Sea outlet of Yuzhnaya Ozereevka are also due to begin in October.