The peak of world energy demand for the next 200 years is likely to be passed in the first 50 years of this century, that is, in the long term the price of oil and coal will decrease, the experts of Sanford C. Bernstein predict. 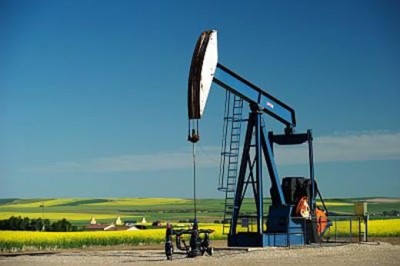 ‘This period will be momentous in the history of mankind,’ they claim. ‘Selection of the winners in the energy sector in the long term is never straightforward, but it is easy to see who will be the losers. In the world of the future there is no place for energy producers with high costs and high carbon contents.’

As stated in the review of the Bernstein analysts, the peak of the 200-year oil consumption cycle will come approximately by the year 2030, and the peak for coal will come by 2020.

Increase in the energy demand is slowing due to the slowdown in the growth of the world population and economy, reports Bloomberg. However, cleaner forms of energy including solar and wind power still have to go “a long way of development”, according to Bernstein.

The analysts do not rule out that the peak level of energy consumption per capital has already been left behind, but they add that because of the population increase the total global demand could grow by 30% over the next 35-40 years, and then move to a gradual decline.