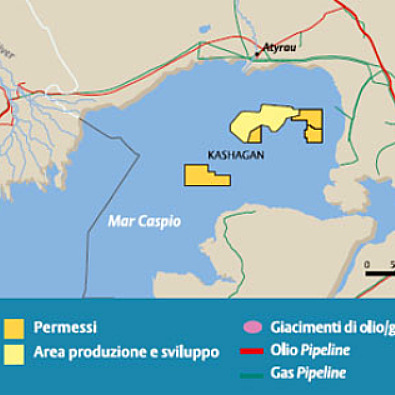 Repair work at Kashagan oil field is carried out ahead of schedule in order to start oil production in October 2016, Energy Minister of Kazakhstan Kanat Bozumbayev said.

He made the remarks June 21 at the meeting of the government of Kazakhstan, the official website of Kazakh Prime Minister Karim Massimov reported.

“Under the current work schedule the figure is about 83 percent, while the actual execution comprises 87 percent”, Bozumbayev said.

He went on to add that with the launch of Kashagan in October in accordance with the instructions of the country’s prime minister the oil output is expected to increase to 70.5 million tons.

Kashagan is a large oil and gas field in Kazakhstan, located in the north of the Caspian Sea.

The geological reserves of Kashagan are estimated at 4.8 billion tons of oil. The total oil reserves amount to 38 billion barrels; some 10 billion out of them are recoverable reserves. There are large natural gas reserves at the Kashagan field – over one trillion cubic meters.