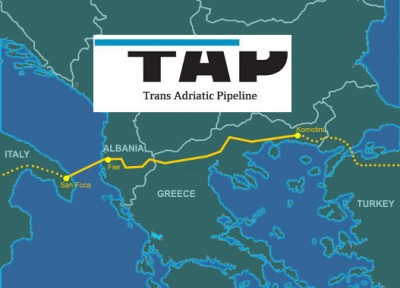 Azerbaijan’s energy minister Natig Aliev will attend the ceremony of laying foundation of the TransAdriatic Pipeline (TAP) in Salonika, Greece, on May 17, according to the ministry. “The official representatives of European Union and US as well as high ranking officials from Greece, Turkey, Albania, Italy and Bulgaria will attend the ceremony,” said the ministry May 16.

TAP will transport Azerbaijani gas from Shah Deniz-2 to western Europe through Greece and Albania. 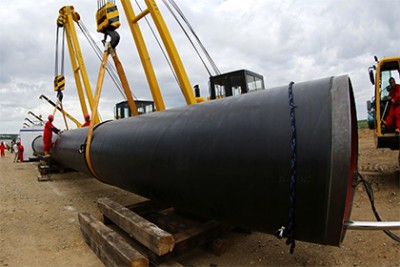 In December 2015 a joint venture between Enereco and Max Streicher contracted to build the Italian section of the pipeline onshore and lay the coastal pipeline and another contract has been signed with Renco to build the section to the receiving terminal with connection of TAP to the Snam Rete Gas network.

TAP will begin near Kipoi on the border between Turkey and Georgia, where it will be connected to the TransAnatolian pipeline (Tanap). TAP will pass through the north of Greece and Albania to the Adriatic. The underwater section of the pipeline will start near Fieri and end at San Foca, in Lecce.