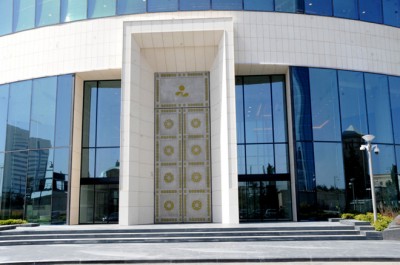 “The Fund’s revenues from the project totaled $790 million in Jan.-Feb. 2016, some $442 million of which accounted for January,” said SOFAZ.

A contract for development of ACG block of fields was signed in 1994. The proven oil reserve of the block nears one billion tons.