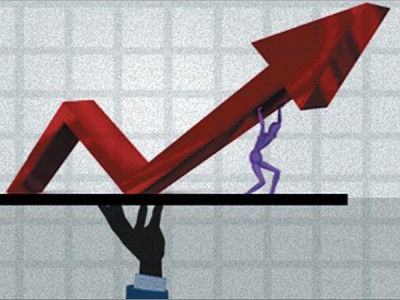 Initial price thoughts for the 10 year bond were released at 7% yield area on Thursday morning, but leads UniCredit, Citi and JP Morgan were unable to move pricing tighter before pricing in line with that level later in the day, said in report.

Three manager banks, namely, Citibank, JP Morgan, and Unicredit have been chosen for the bond issuance.

The Southern Gas Corridor project’s (SGC) net financial needs for operations and capex will be close to $8.4 billion in 2016-2019, said the message of the international ratings agency Fitch Ratings.

At the initial stage, the gas to be produced as part of the Stage 2 of development of Azerbaijan’s Shah Deniz field is considered as the main source for the Southern Gas Corridor project. Other sources can also connect to this project at a later stage.