The liquidity of Azerbaijan’s energy company SOCAR must remain adequate for repaying the debt and funding the capital expenditure program, even in case of the decline in oil prices, Standard & Poor’s reported on February Feb. 4. 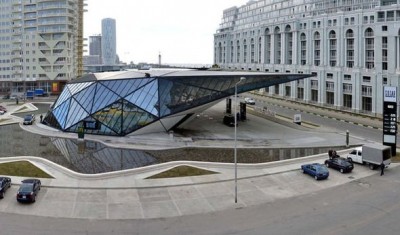 “The rating on SOCAR reflects our view of the extremely high likelihood that its owner, the government of Azerbaijan, would provide extraordinary support to the company,” the statement said. “In line with our methodology for rating GREs, we view SOCAR’s role in the country’s economy as critical.”

“The company plays a central role in Azerbaijan’s most strategic sector, oil and gas,” the statement said. “SOCAR is the country’s largest employer and a substantial taxpayer, and it has important social mandates and a monopoly in refining and petrochemicals.”

It is also a minority shareholder and the government’s representative in Azerbaijan’s largest internationally led upstream projects such as ACG (11.6461% ownership).

“The agency does not see a strong likelihood of a positive rating action in the next year or two, given the oil price outlook,” the statement said. “Subject to the sovereign rating, we could consider an upgrade over time if SOCAR’s SACP improves by two notches to ‘bb+’, which could be achieved only as a result of lower capital investment commitments and oil prices quickly recovering to above our long-term price assumption of $50 per barrel.”

In S&P’s revised base-case scenario for SOCAR we assume:

About 1% decline in oil production in 2016, then stabilizing at about 9.6 million tons, including production sharing agreements and the share in Azeri-Chirag-Guneshli (ACG). 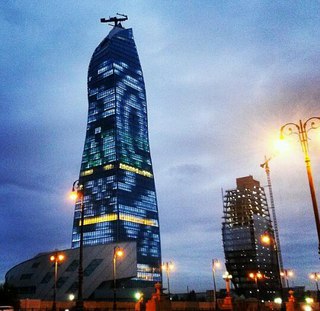 Stable gas production, as declining own production should be offset by an increase at Shah Deniz.

Distribution to the government of about 0.4 billion manat.

S&P expects that the exchange rate of manat to $1 will hit on average 1.6 AZN/USD this year.

Based on these assumptions, we arrive at the following credit measures: