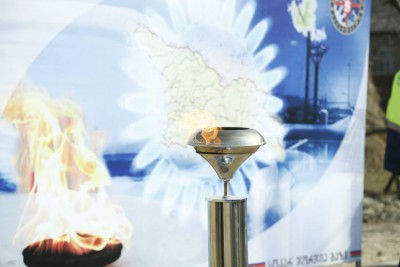 According to her, 5% transit fee is paid to the country as for produced gas transportation through Georgian territory via Southern Caucasus pipeline.