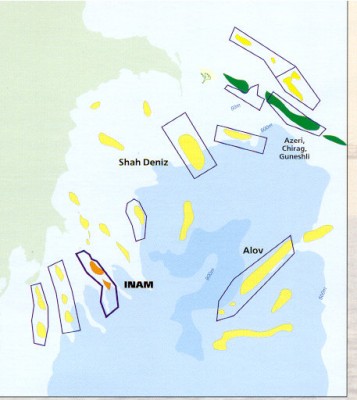 “We are very pleased with signing of the contract for this project with SOCAR and we believe that there are possibilities of a long-term cooperation within this project. We have already started preparatory works. The first seismic survey on the contract area will start in February-March 2016,” Birrell said.

He said the company plans to complete interpretation of the data obtained from the seismic survey till the end of 2016.

“This will allow us determining our future steps,” he added.

The production sharing agreement (PSA) between SOCAR and BP for development and geological exploration works on the shallow section of the Absheron archipelago was signed on December 22, 2014.

The works in the PSA are divided into three stages: primary exploration, main exploration and field development.