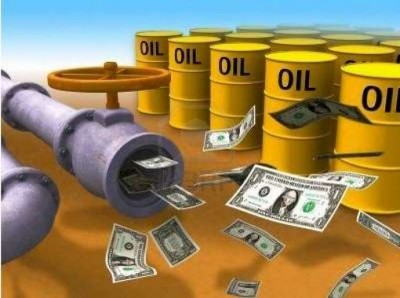 Between 1994 and 2014 over $62 billion has been invested into the Azerbaijani oil and gas industry within the framework of the production sharing agreements (PSA), reads the article by Rovnag Abdullayev, SOCAR President, published in Azerbaijan newspaper.

Over 20 international companies were involved in the oil and gas operations in the Caspian Sea as a part of the Contract of the Century.

“SOCAR and its daughter companies are partners of the PSA, which have been signed with 27 companies from 15 countries,” reads the article.

From January to July 2015 4.1 billion AZN has been invested into the Azerbaijani oil industry, up 18.84% against the same period last year.