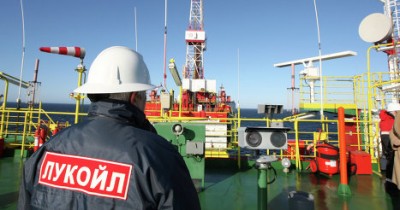 During 6 months, 2015 LUKoil company has written off the costs for drilling of a dry well in Romania to the amount of $244 million, reads the company’s report.

LUKoil earlier reported that the first well on the Romanian shelf had strong gas showings. In 2016 the company planned to drill 2 more wells. LUKoil jointly with Vanco International and Romanian national gas company Romgaz has been exploring and developing two blocs in the Romanian sector of the Black Sea – East Rhapsody and Trident.

Rhapsody and Trident blocs are located in the Black Sea water area on the depth between 90 and 1000 meters. The distance to the coastal line is between 60 and 100 km and the closest biggest city and port on the coast is Costanzia. Total area of the licenses sections is about 2,000 sq.km.