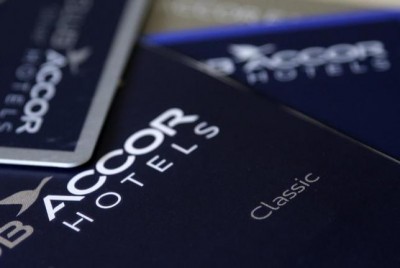 According to the contract signed on Sept. 15, Iran handed over the management of two four and five star hotels of the airport to the French AccorHotels group, Iran’s Fars news agency reported.

AccorHotels plans to open an Ibis hotel and a Novotel branch near the international airport.

The event indicates return of one of the largest international hotel groups to Iran following the nuclear deal, Bruno Foucher French ambassador to Tehran said on the sidelines of the signing the contract.

The presence of the two French hotel brands in the international airport of Imam Khomeini, which has a strategic importance, is a positive step and will pave path for other French brands to enter Iran Foucher added.

The hotels are scheduled to open for business on October 15, with a total of nearly 500 rooms. Aimed at both international and Iranian business travelers, they will be equipped with meeting rooms, conference spaces and spas, fitness suites and swimming pools.