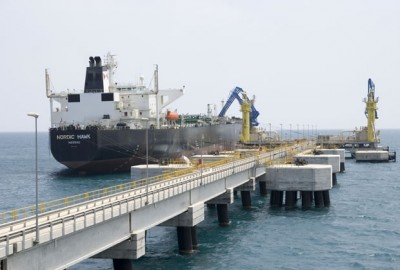 From June 2, 2006 till September 1, 2015 2,297 tankers have been shipped from the Ceyhan oil terminal, reported Botas International Ltd (BIL) company, which is in charge of the Baku-Tbilisi-Ceyhan (BTC) operation on the territory of Turkey.

During this period 2,277 billion barrels of oil has been shipped from the terminal, said the same source.

SOCAR reported that from January to August 2015 it shipped 11,272,041 tons of Azerbaijan oil from the Ceyhan oil terminal, down 19% against the same period last year.