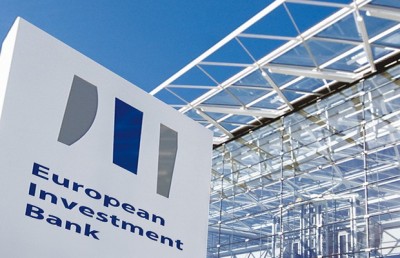 The European Investment Bank (EIB) is considering lending 2 billion euro ($2.23 billion) to the project company in charge of the Trans Adriatic Pipeline (TAP), a statement posted on the bank’s website said.

The project has been included in the European Commission’s list of 33 priority energy security Projects of Common Interest, the EIB said on its website.

The European Commission in its positive decision to grant exemption to the pipeline from third party access highlighted the “overall positive impact for the EU of this investment as it is responding directly to the Security of Supply objective of diversification of gas sources, routes and counterparties”, the statement said.

The bank is currently considering the possibility of allocating a loan and it has not been approved by the Board of Directors of the bank.

TAP will transport natural gas from the giant ‘Shah Deniz 2’ field in Azerbaijan to Europe.

The approximately 870 km long pipeline will connect with the Trans Anatolian Pipeline (TANAP) at the Turkish-Greek border at Kipoi, cross Greece and Albania and the Adriatic Sea, before coming ashore in Southern Italy.

The pipeline’s construction is expected to start in 2016.

** EIB was established in 1958 to finance the least developed regions of the European Economic Community, as well as new industrial areas or projects of common interest to the member-states of the common market and associated states.