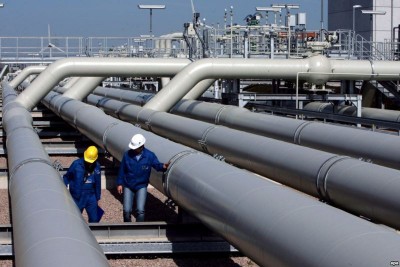 By the decree of President of SOCAR, Lidia Salahova has been appointed a General Manager of Azerbaijan Gas Supply Company (AGSC).

On May 1, 2015 SOCAR became operator of AGSC and a commercial operator of South Caucasus Pipeline Company.

This happened after Norwegian Statoil company has legally completed leaving of the projects.

According to Caspian Barrel, last year Salahova occupied the position of AGSC General Manager. Prior to that she had worked as Marketing Manager at SOCAR’s Gas Export Department for five years.

From 2007 to 2009 Salahova occupied the position of contract manager at Silk Way Technics company. Prior to that she worked as senior specialist at SOCAR’s Marketing and Economic Operations Department since 1998.