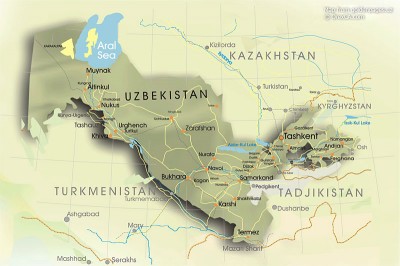 In 2015 Uzbekneftegas and foreign investors will start the projects with a total cost of $7.1 billion, reads the program approved by Uzbek President Islam Karimov.

This year South Korean IRED Co Ltd will work out the technical solution for expansion of the Shurtan gas chemical complex in Kashkadarya region. The project worth $570 million envisages production of 1.4 butanediol of natural gas and methanol by 2020.

Capacities of Uzbekneftegas, which controls operations in the oil and gas industry of the country, ensure production of 70 billion cub.m. of natural gas and 8 million tons of liquid hydrocarbons a year.