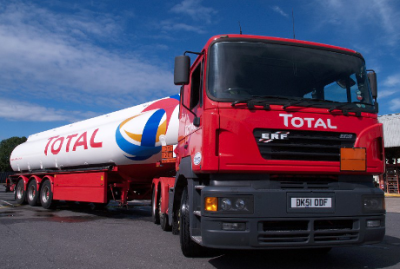 Total volume of hydrocarbons production reached about 2,395,000 barrels of oil equivalent a day, up 10% against quarter 1, 2014. The company believes that the volume of production has increased, because of beginning of the new projects in the North Sea and Nigeria, growth of production in Angola and the recently signed agreement with Abu Dhabi.

Total has been working mainly at the oil and gas markets, it is the third biggest oil maker in Europe, it takes part in five projects in Russia and owns 12% share in the biggest independent gas maker in Russia NOVATEC, reported http://www.1prime.ru.