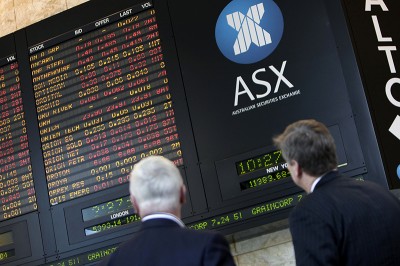 The world oil market could start feeling deficit of oil in one and a half or two years, TACC quoted LUKoil President Vagit Alekperov as saying.

He explained that reduction of the world oil product is predictable, because the US, Russia and other countries started reducing the volume of drilling, which will affect the oil production in the mid-term.

Speaking about the world oil price, Alekperov said that the price point will be clear after the OPEC session in June. He added that in the near future oil price will not go up significantly, because sufficient oil resources have been accumulated, “which will undoubtedly affect the price reduction.”

LUKoil President also said that the effective key rate of the Russian Central Bank negatively affects business. ”This is not the development rate – this is the survival rate,” he said and added that first of all small- and medium-size business is affected by that.

Alekperov said that LUKoil is not going to obtain credit at the Russian market this year. “We will use our own means,” he said.