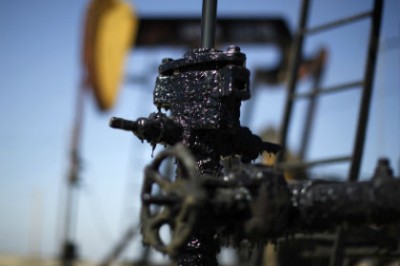 A US developer of shale oil and gas has gone bankrupt, fueling fear that slumping crude oil prices worldwide may drive more firms out of business.

WBH Energy, based in the southern US state of Texas, filed for bankruptcy protection this week.

The firm had run up debt of up to 50 million dollars as a result of plunging crude oil prices in recent months.

The firm is believed to be the first shale oil developer to seek protection in the wake of the recent plunge.

The United States has had an energy boom during the past few years. Many firms, including some Japanese corporations, set out to develop shale oil and gas there in a bid to take advantage of their relatively low cost.

But West Texas Intermediate futures, an international benchmark for crude oil trading, have now dipped below half of the figure 6 months ago, creating a harsh business environment for shale oil and gas developers.

Many of them are moving to scale back their production.