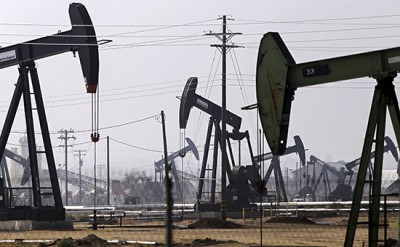 During a short-term period Brent oil price will drop to $40.00 per barrel, leaving the exporters, including Saudi Arabia, no other choice, than to reduce production, reported Reuters referring to Bank of America Merrill Lynch.

The experts believe that cost of US WTI oil will drop to $35.00 per barrel. Therefore, Saudi Arabia or non OPEC member-states will have to reduce production, said the same source.

Bank of America Merrill Lynch mentioned that the oil market could feel the bottom, only if the OPEC member-states limit the deliveries and members of the OPEC will reduce production and the global demand will increase. However, none of these claims have been met yet.