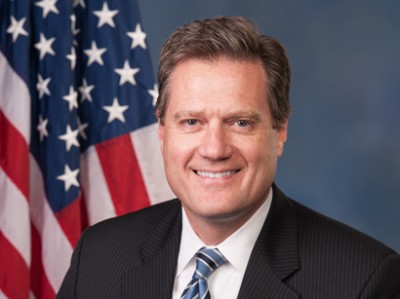 The Southern Gas Corridor will contribute to regional energy security for the US allies in Europe and beyond, the US congressman Michael Turner wrote in his article in The Washington Times.

“The Southern Gas Corridor will contribute to regional energy security for our allies in Europe and Eurasia, and help to strengthen our strategic partnership,” he said.

The article said that many of the US allies are reliant upon natural gas supplies from a single nation or unstable regions. “Ensuring our allies have access to an alternative and reliable source of energy will help improve geopolitical stability in the region.”

The author said Azerbaijan continues to be an important partner with the United States in counter-terrorism efforts and initiatives to bolster energy security with strategic allies of the US.

“With its vast resources of oil and gas, Azerbaijan is a key component to help our strategic allies in NATO and other European countries diversify their energy resources,” Turner noted.

The contract for development of the Shah Deniz offshore field was signed on June 4, 1996. It has proven reserve of 1.2 trillion cubic meters of gas and 240 million metric tons of condensate.

The gas to be produced as part of the Stage 2 of the field’s development will be exported to Turkey and to the European markets by means of expanding the South Caucasus Pipeline and construction of the Trans-Anatolian Gas Pipeline (TANAP) and the Trans-Adriatic Pipeline (TAP).