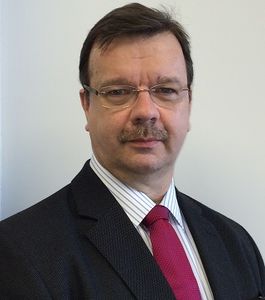 Ian Bradshow has been appointed a new Managing Director of the project of construction of the Trans Adriatic pipeline (TAP), reported TAP.

The same source said that Bredshow has replaced Kjetil Tungland on this position, who was in charge of TAP for over 4.5 years.

Earlier Bradshow occupied various positions in the BG Group. Until his last appointment he occupied positions of senior vice president of BG Group for capital projects.

TAP is a part of the Southern Gas Corridor. It will be used to transport gas from the Azerbaijani Shah Deniz field through Greece, Albania and Adriatic Sea to the south of Italy. The length of the pipeline with the initial carrying capacity of 10 billion cub.m. a year is 870 km. The pipeline construction is planned to start in 2016. Azerbaijani gas is planned to be pumped into the pipeline in 2020.