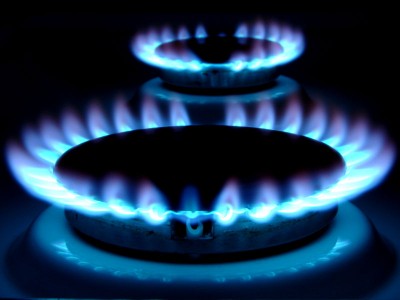 Azerbaijan State Customs Committee has released the data of has export during 2014.

Therefore, during a year the export price of gas of State Oil Company of Azerbaijan (SOCAR) decreased by 27.8%.

During 2014 Azerbaijan delivered gas to Russia, Georgia and Iran in the basis of swap contracts for the needs of Nakhchivan Autonomous Republic (NAR).

Export of gas from the Shah Deniz field is not declared by the customs agencies.