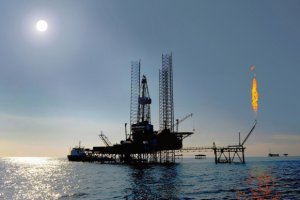 During 20 months, 2014 state concern Turkmennebit (Turkmenneft) has extracted 4.4 million tons of oil on the developed fields, reported the Turkmenistan Ministry of Oil & Gas Industry and Mineral Resources on Saturday.

The Ministry reported that tha number of developed sites with hydrocarbon resources exceeded 25.

Turkmenistan has a powerful raw material base, which is a reliable basis for development of the oil and gas industry. Activities of Turkmenneft state concern cover over 600 oil and gas fields at the various stages of development. Among the recently developed fields are Chekishler, Garadurun, Southern Kamyshlyja and Nebitlije on the west of Turkmenistan.

During th years of its independence Turkmenistan oil concern has managed to increase oil production from  5 to 8 million tons a year.