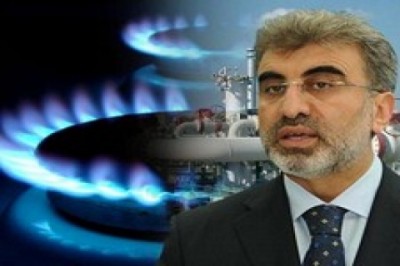 Yildiz added that Turkey needs Russian gas. Furthermore he said that Turkey’s attitude towards Russia will be different from that of the European countries.

Gazprom and Turkey’s BOTAS state pipeline company signed a memorandum of understanding on Dec.1 on construction of an offshore gas pipeline across the Black Sea towards Turkey with the annual capacity of 63 billion cubic meters of gas per year.

Moreover, on Nov.19, Turkey and Algeria signed a new contract for the period of ten years on supply of gas from Algeria.

Turkey also has contracts with Azerbaijan, Iran and Nigeria on the purchase of natural gas.