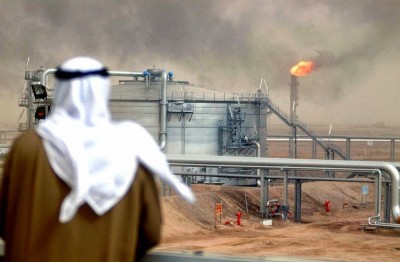 Oil market will restore soon after the slump of oil prices and oil price will go up, said Saudi Arabian Energy Minister Ali Al-Naimi in his speech at the Energy Forum in Abu Dhabi.

One of the reasons of reduction of oil price Al-Naimi called “insufficient interaction between the oil producing countries non-OPEC members, shortage of information and the selfish interests of speculators,” reported RIA Novosti agency.

Minister also added that reduction of prices will not affect economy of Saudi Arabia and other Arabic countries.

Oil price dropped after the OPEC summit in Vienna on November 27. At the session the participants decided to keep the oil production quota at 30 million barrels a day till the next OPEC session in June 2015.