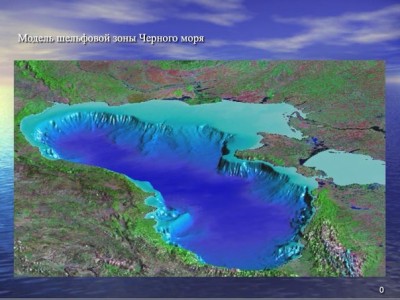 “We estimate that the gas pipeline design could take 1-1.5 years. Laying of the pipes could take another 1-1.5 years,” Molodtsov said. Therefore, Ministry of Energy believes that the new gas pipeline to Turkey, which will be the replacement of the South Stream, could be built in 2-3 years.

Bloomberg agency reported quoting Turkish Energy Minister Taner Yildiz that Russia and Turkey consider the possibility of construction of the LNG terminal on the Greek border, where it is planned to create the hub for Russian gas, which will be exported to Turkey via the new gas pipeline.