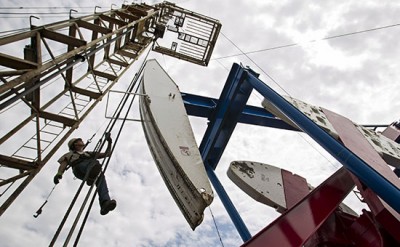 The growth rates of natural and associated gas production amounted to 110.1 percent in Turkmenistan in January-October 2014 compared to the same period of last year, the Turkmen Ministry of Petroleum and Mineral Resources

Turkmenistan’s gas export volume to the foreign countries for the period increased by 110.3 percent, the report said.

Turkmenistan, in terms of natural gas reserves ranks fourth in the world after Russia, Iran and Qatar, according to BP’s report.

The largest deposits of the country are concentrated in the Mary region in the east of Turkmenistan.