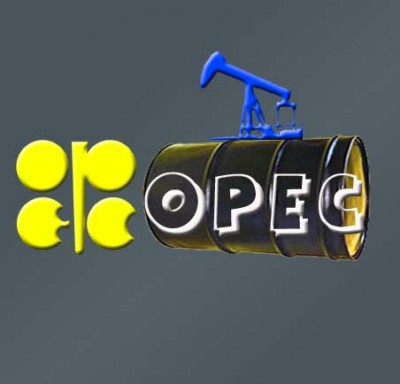 During the conference in Vienna representatives of Russia, Venezuela, Mexico and Saudi Arabia did not make a decision to reduce oil prices. The participants of the meeting came to conclusion that the decision must be made at the OPEC summit session. It has been decided to monitor situation at the world market within a year.

Energy Ministers of Russia, Venezuela, Saudi Arabia and Mexico did not agree to reduce oil production, Foreign Minister of Venezuela Rafael Ramirez told journalists. He added these agreements are made at the sessions of representatives of the OPEC member-states, reported RIA Novosti. At the meeting the four countries’ delegations have discussed coordination of actions caused by the situation at the market.

The participants of the conference that decided to monitor oil prices within a year and hold quarterly consultations, reported Rosneft.

The oil conference will be taking place in Vienna from November 21 through 25 – two days  before the OPEC summit. At the meeting on November 27 the countries-participants must decide if they should reduce official oil production quota to stop a rapid decline of oil prices.