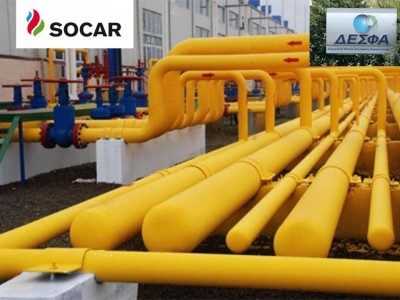 “Europe, Greece need this project more than we do,” Abdullayev said. “There are a lot of more profitable projects where we can make investments.”

SOCAR president added that all the issues, including the issue of competition have been agreed with the Greek government and were reflected in documents.

However, this issue has been raised at the EU level and this is a normal process, according to Abdullayev. “Currently, we work with them.”

SOCAR earlier said that the final approval of the deal worth of $400 million on acquisition of 66 percent share by the company in DESFA is expected to fall on early 2015.