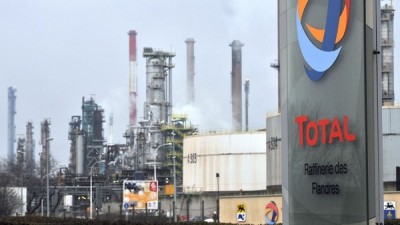 French oil giant Total was ordered Tuesday to face trial over charges it bribed officials in Iran to acquire oil and gas concessions, AFP reported referring to a judicial source.

The firm will be charged with “corruption of foreign public officials”, according to the source, in a case that dates back some 20 years.

The charges concern alleged bribes made to officials to secure rights to Iranian gas and oil fields in the 1990s and 2000s.

Last year, the French firm was forced to pay US authorities $398 million (320 million euros) in fines over the charges.

The United States Justice Department said that Total intermediaries paid Iranian officials between 1995 and 2004 to obtain the rights to develop several oil and gas fields.

Former Total chief executive Christophe de Margerie, who was head of director of Total’s Middle East department at the time of the alleged bribes, was last month ordered to stand trial over the affair.

However, De Margerie died in a plane crash in Moscow just days later, putting an end to the procedure against him.