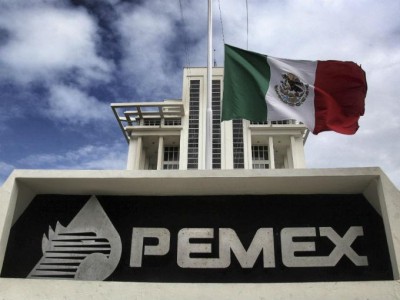 The Chinese companies will invest up to $5 billion into development of the oil and gas projects of the Mexican state company Pemex,  said Mexican President Enrique Penja Nyeto.

He said Pemex has reached agreements with Chinese Development Bank, Industrial and Commercial Bank of China (ICBC) and the Chinese National Oil and Gas Company (CNOOC).

“Now Mexico and China have established wider, more stable, productive and mutually beneficial relationships,” Reuters quoted Mexican President as saying after the meeting with the chairman of the Chinese People’s Republic See Zinpin.

In addition, China and Mexico have agreed to create the investment fund with the capital of $2.4 billion, which will support the infrastructure, mining and energy projects.

At the end of December 2013 Mexico decided to reform the energy sector. During the reform Pemex oil company, which is controlled by the state since 1938, was given the right to conclude contracts with private companies and use private investments for the exploration, production, refining, transportation and oil and gas storage.