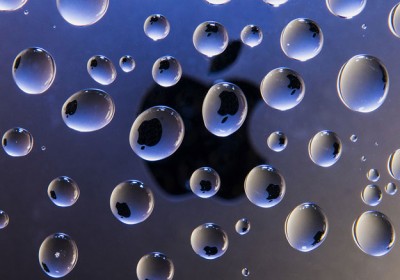 Therefore, since early year capitalization of the Russian stock market dropped by 35%.

Because of the Ukrainian crisis, sanctions and fear of stagnation of the Russian economy, investors refuse of the Russian assets. “In Russia private property is poorly protected by the law, majority of the state companies have poor corporate management, resources are controlled by the state and cost of loans is extremely high. All this and also involvement into the conflict with the neighboring countries, makes it hard to persuade investors all over the world to invest in Russia,” said Vadim Bit-Avragim, Senior Portfolio Manager of Capital.

Majority of analysts questioned by Bloomberg expect that in the coming 12 months the Russian economy will enter the recession.

On November 14, 2014 RTC index dropped below 1000 for the second time during a month (first time on November 7). At the Moscow stock exchange USD rate exceeded 47 rubles, while Euro – 58 rubles. Since early year Russian ruble went down by 25.26% against, reported Bloomberg.

Reduction of oil price, which has been going on for eight weeks running, affects ruble most of all. Today December futures of Brent went down below $77.00 per 1 barrel.