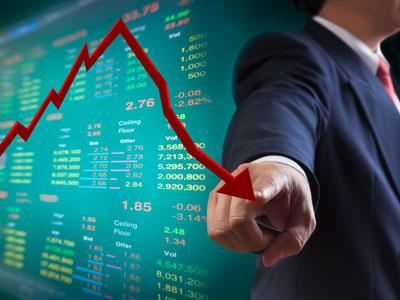 The world oil prices keep on declining for three months running. The prices have already gone down by 20%.

The oil prices go down for three months running, because of growth of supply at the world market. In September production by OPEC member-states increased with Libya being the leader. Libya’s production has reached the maximum level, reported Bloomberg. OPEC did not coordinate reduction of quota of oil production, but Saudi Arabia has provided big discounts to its oil buyers.