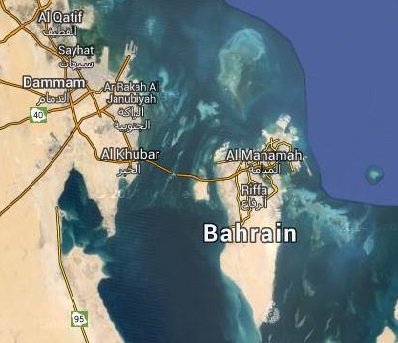 Price of Bahrain oil dropped to the lowest point since December 2010 – $88.00 per 1 barrel, Bahrain’s media reported on Saturday. A month ago the price of oil extracted in the kingdom was $97.00 per barrel.

Such a sudden drop of oil price threatens with deficit to the budget, which is based on the basic oil price of $125 per barrel.

Bahrain extracts about 194,000 barrels a day. 150,000 barrels is extracted from Abu Saafa field, which Bahrain uses jointly with Saudi Arabia. The oil extracted on this field is shared equally.

Earlier Bahrainian oil company announced its intention to increase oil production in the Kingdom by 25,000 barrels a day.