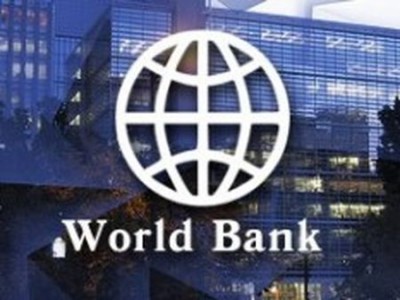 “We expect that the latest tendencies remain at the oil market and forecast average oil price at $103 per barrel in 2014 and $100 per barrel in 2015,” reads the report about Russian economy released by the World Bank on Wednesday.

According to the WB experts, in the long-term oil prices will go down, because volume of oil deliveries extracted in a non-traditional way and use of alternative types of fuel will grow.