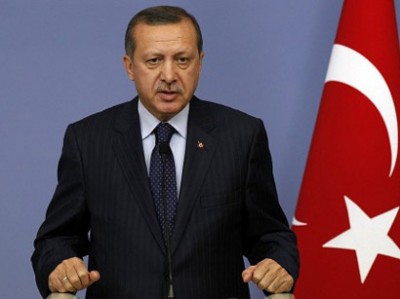 Erdogan added that the TANAP project, which is currently under implementation, also plays an important role in ensuring the world’s energy security.

The TANAP project envisages transporting gas from Azerbaijan’s Shah Deniz field through Turkey up to the country’s border with Europe.