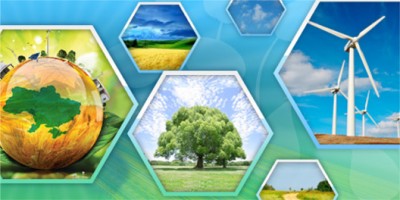 Azerbaijan State Statistical Committee has finally released the data of alternative power of the country. These data are reflected in the Azerbaijan energy balance for 2013.

During 2013 the country has generated 23.3 billion kwh of power.