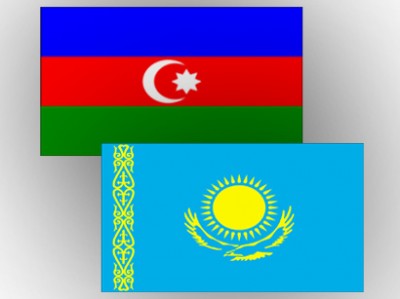 “Thereby, Kazakhstan intends to cover the shortage of petroleum products in its domestic market,” Karabalin said, adding that the country also holds talks with Russia and Turkmenistan to purchase fuels and lubricants.

Karabalin underscored that one third of the fuels and lubricants consumed in Kazakhstan is imported from Russia.

“However, currently, there is a difficult situation in Russia, as its Achinsk refinery has just now started full production after the accident. Additionally, scheduled repair work started in several Russian refineries in autumn.”

He stressed Russia started to deliver a part of its petroleum products to Crimea from 2014.

The first deputy minister underscored that the significant difference in prices for fuels and lubricants in Kazakhstan and Russia also prompted Kazakhstan to turn to its neighbors (Azerbaijan and Turkmenistan).

The deputy minister stressed that it has been decided to postpone the scheduled repair at the Shymkent refinery (south Kazakhstan) to February or March or April of 2015, in order to provide the domestic market with fuels and lubricants.