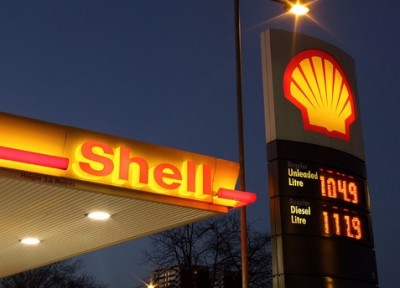 In quarter 2, 2014 profit of Royal Dutch Shell Plc increased by 33% up to $6.1 billion, which exceeded forecasts of the analysts. The company has increased oil and gas production up to 3,077 million barrels (last year this showing was 3,062 million), reported Reuters.

Ben van Berden, Shell General Director, said that profit increased as compared to last year. “But I would like to see better showings in all divisions of the company, especially oil products and North America,” he added.