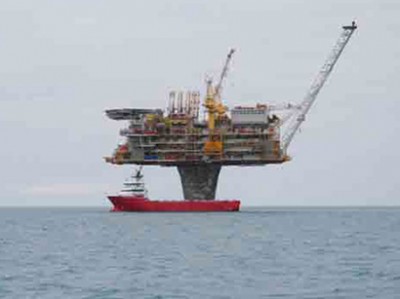 Mexico has submitted the plan, according to which it will open access to the oil fields to the private companies. They could apply for participation in the projects next year. The authorities hope that the new rules will promote energy boom in the country. Pemex   state company will remain the biggest energy company in Mexico, but the period of its monopoly will come to the end.

Private companies will be able to fight for the right to develop both onshore and offshore fields as well shale fields. The Mexican government will put 109 oil blocs to the first round of the tenders. According to the Mexican government, in the next four years it will be able to attract about $50 billion of investments. The shelf of the Gulf of Mexico is the most promising section for oil fields exploration.

It is going to involve big US companies, but Pemex does not extract oil there. ExxonMobil has already welcomed this step.

Mexican company is criticized for a big staff and corruption. During the last decade volume of its oil production decreased by about 1 million barrels to 2.5 million barrels a day. Several years ago Pemex gave leadership in the energy field in the South America to Brazilian Petrobras. Last year Brazilian company had a profit of $141 billion, while Mexican – $123 billion.