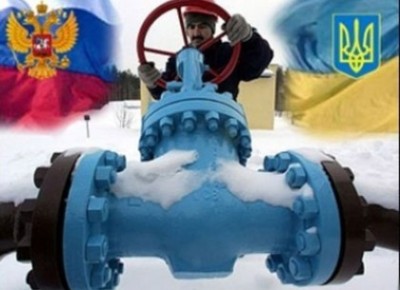 Ukraine is not going to block Russian gas transit to Europe, said Ukrainian Minister of Energy Yurii Prodan during the summit of heads of the Customs Union in Minsk, reported ITAR-TACC.

He said “Ukraine has never blocked Russian gas transit, which now depends only in Gasprom.”

Prodan said that European traders and energy companies have no agreements with Ukrtransgas, because “European companies have contracts with Gasprom.” “The guarantee of gas deliveries to Europe depends solely on Gasprom’s behavior and its  behavior is unpredictable. If Gasprom wants, it will block the gas and if it does not want, it will let it go,” said Ukrainian Minister.

Prodan said that in winter Ukraine hopes to do without Russian gas deliveries and “spend the winter on the reverse deliveries from Europe.” Prodan added that “there could be shortage depending on the weather.”

Prodan also added that Ukraine is looking for the suppliers for coal import.