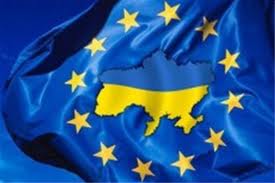 EC press officer Marlene Holzner told journalists earlier that the meeting will be held at the end of August, but did not specify a concrete day.

The consultations between the European Union, Russia and Ukraine on gas issues were held from April to mid-June, but they did not bring any results. Ukraine insisted on reduction of Russian gas price and refused to repay gas debt, which by that time reached $4.5 billion. Russia offered the discount, but neither is size, nor the mechanism of its providing suited Ukraine.

Afterwards the Russian side said that it will be ready to continue the talks only after repayment of the debt. On June 16, 2014 Gasprom switched to pre-payment mechanism of gas payment with Ukraine.