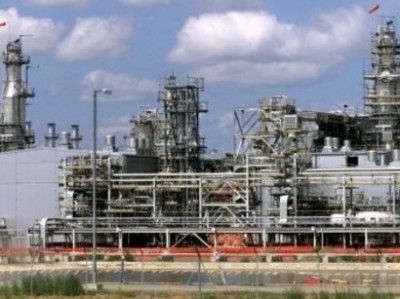 According to the same source, the project will be implemented through cooperation with Mitsubishi Heavy Industries, Ltd for the state concern Turkmenkhimiya. This will be the biggest chemical plant in Turkmenistan and the initial cost of the contract for its construction is $1.3 billion.

The plant will manufacture up to 2,000 tons of ammonia a day and 3.5 tons of carbamide a year.

Turkmenistan is on the fourth place on natural gas resources in the world and the government is trying to increase cost of this fuel by launching a deep refining manufacture.

Japanese media reported that the new chemical plant will be put into operation in Turkmenistan in June 2018. The Japan Times writes, in particular, that construction of the plant will begin in the first half of 2015.