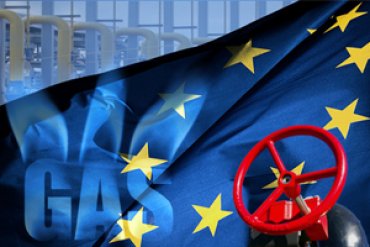 “As European Energy Commissar Oettinger is extremely busy, because of his appointment as European Commission (EC) Vice President, the bilateral talks between EU and Russia scheduled for this week are postponed till the next week at the EC request. The date and place of the meeting will be specified,” said the same source.

At the forthcoming talks it is planned to discuss the key issues of the Russian-European energy relationships.

ITAR-TACC reported earlier that the date of the meeting has not been fixed, but it is most likely take place in Moscow. Asked if the South Stream project will be discussed at the talks, Novak said that the Russian side plans to discuss it.