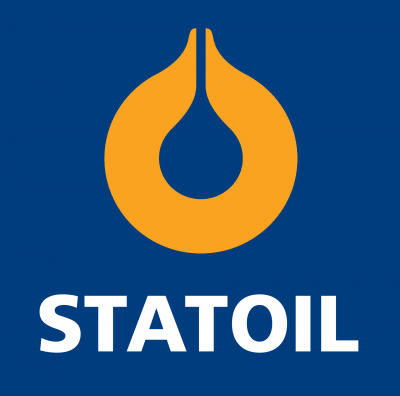 These were “overall weak earnings,” Teodor Sveen Nilsen, an analyst at Swedbank First Securities, said in a note. “We continue to believe that the share is expensive, both on a relative and absolute basis.” Nilsen said he will probably maintain his advice to investors to reduce their holdings.

“Our quarterly earnings were impacted by divestments, seasonal effects and lower gas prices,” Chief Executive Officer Helge Lund said in a statement. “We have deferred gas production to enhance value, but remain on track for delivering on our production guiding for 2014.”

Earnings were hampered by impairment charges of 4.3 billion kroner on its U.S. onshore business, eroding a gain of 3.6 billion kroner from the sale of a stake in the Shah Deniz natural gas project in Azerbaijan.

“The writedown is primarily due to the fact that we see lower prices for a longer period because it takes more time to build infrastructure in the U.S.,” Lund said in Oslo. “Prices in the short term are lower than we had expected.”

The 67 percent state-owned producer will pay a dividend of 1.8 krone a share for the second quarter. Lund said in April the dividend for the second and third quarters would match the 1.8 kroner payout for the first quarter.

It maintained a capital expenditure target of about $20 billion for the three years to 2016. Exploration spending will be $3.5 billion in 2014, with about 50 wells planned. Statoil also kept its output-growth targets for the period through 2016.

Statoil has cut about 1,000 jobs from staff and support services, Lund said. The company plans to reduce its workforce by an additional 1,100 to 1,400 positions, he said.

An efficiency program set in motion this year to help cut costs is starting to show results with gains of 15 percent in drilling operations, the CEO said.